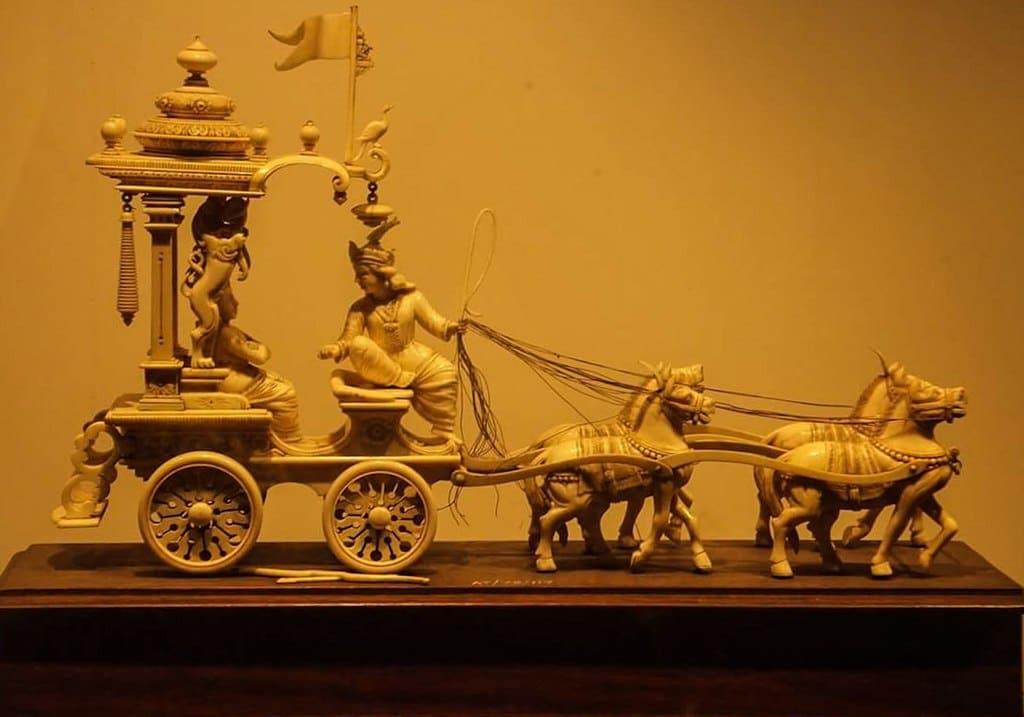 Summary: In November, 2019 The Guardian reported that antique dealers had failed in an attempt to overturn a total ban on ivory trading which was being introduced by the government. The high court ruled the legislation did not breach European law.
Conservation groups, who argued that any dilution of the ban would revitalise illegal elephant poaching, welcomed the decision, which they said would preserve the UK’s position as a world leader in the fight against the ivory trade. David Cowdrey, of the International Fund for Animal Welfare, said: “We are delighted to hear that the high court has rejected the antiques lobby’s bid to overturn the Ivory Act. It is a fantastic day for elephants, …”
A small number of antique dealers had challenged the ban in the high court the previous month, arguing that sales of “cultural heritage” objects had no impact on the market for illegally plundered tusks. More