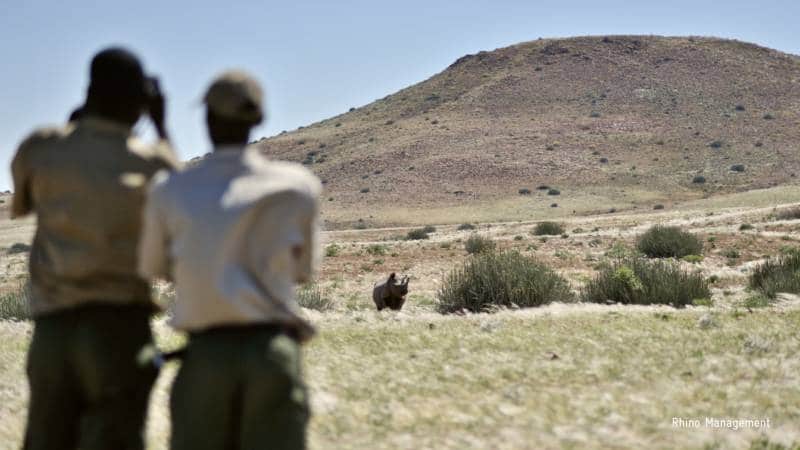 CBNRM: you don’t know what you’ve got till it’s gone

There is a long-running disagreement over just how much CBNRM contributes towards the welfare of communities, in terms of health, jobs, poverty alleviation, etc. Working in rural communities throughout the region for more than a decade, I have witnessed and experienced the extent of deprivation, the quality of houses, the quality of schools, and the standards of healthcare in communities in wildlife areas. I have visited the same communities years apart and observed how life had seemingly “not changed” or “remained the same” for many households. I therefore struggled to justify CBNRM because it was difficult to measure exactly how it had improved people’s lives.

Some more radical people working in this field call for CBNRM to be abolished because it fails to perform well against the indices we use to measure and evaluate success.  For some time, I doubted that CBNRM could provide a pathway out of poverty. But then the COVID-19 pandemic arrived, and that changed everything.

While we do our scientific work, we quite rightly employ metrics. But we rarely discuss our personal observations of how life has changed. This year I have been fortunate to conduct interviews in several communities in Botswana, Namibia, Mozambique, South Africa, Zambia, and Zimbabwe, to understand how COVID-19 has affected people’s lives and how to mitigate its negative impacts. For the first time since 2007, we had an opportunity to conduct a natural experiment, in which we could observe what happens to rural economies when hunting and tourism stop.

During my interviews, one conservancy manager from Namibia told me that  “… The  conservancy had some social programs that they were supporting with the funding we received from the income we generated from the Joint Venture Partners, e.g. local employment, support older persons, orphans and vulnerable people with food parcels (later changed into monthly rations), scholarships, funeral assistance, and many other benefits. However, we had to stop most of the benefits due to no income from the lodges anymore.”

I asked whether they had received any support to match CBNRM incomes from the past years and the answer was no. Similarly, communities in Botswana, Malawi, Zambia and Zimbabwe had not received significant complimentary income. Some forms of support had trickled in, but nowhere close to what they had earned from either tourism or hunting in the past few years.

What was transformational about this experience was the realisation that CBNRM plays a huge role in people’s lives, despite “failing” according to many academic metrics. For once, we were afforded the opportunity to measure an outcome that we could not observe over the past decade. I learned that while metrics matter, people’s lives matter more.

CBNRM may fall short by some standards. But removing or abolishing the contribution of CBNRM to communities will make people’s lives more difficult. Instead of thinking in binaries of whether CBNRM works or not, it is imperative that we ask ourselves: in addition to CBNRM, what else can we “invent” to improve people lives?

I now believe CBNRM is part of the solution to addressing deprivation within rural communities. Any approach that seeks to address community deprivation but excludes CBNRM will miss the mark. Rather, the next generation of researchers should focus on how economic rights can be enhanced beyond current levels.

For example how can we move communities up the value chain and allow them to sustainably maximise the value of the natural resources around them? What incentives and governance arrangements would best enable local people to benefit economically from their natural resources, and use those economic benefits to tackle the problems that matter to them most? And how can we develop better metrics, measuring outcomes that matter to people on the ground, to more accurately evaluate CBNRM and alternative approaches to wildlife governance?

These questions have always mattered, but they matter even more as communities face the effects of COVID-19. We should focus our efforts on enhancing and improving CBNRM, not abolishing it.

The views in this article are the author’s own and do not necessarily represent those of Resource Africa.

Dr. Shylock Muyengwa is Managing Consultant at the Centre for Impact Evaluation and President of the Zimbabwe Evaluation Association. Since 2007, he has studied CBNRM systems in Botswana, Namibia, Mozambique, South Africa, Zambia, and Zimbabwe, focusing on governance and livelihoods, including the economic contribution of hunting and non-hunting activities to the welfare of rural households. He has a PhD from the University of Florida.
Follow Shylock on Twitter @shylockmuyengwa

Facebook0Tweet0LinkedIn0Email0
Wordpress Social Share Plugin powered by Ultimatelysocial
Share this ArticleLike this article? Email it to a friend!
Email sent!