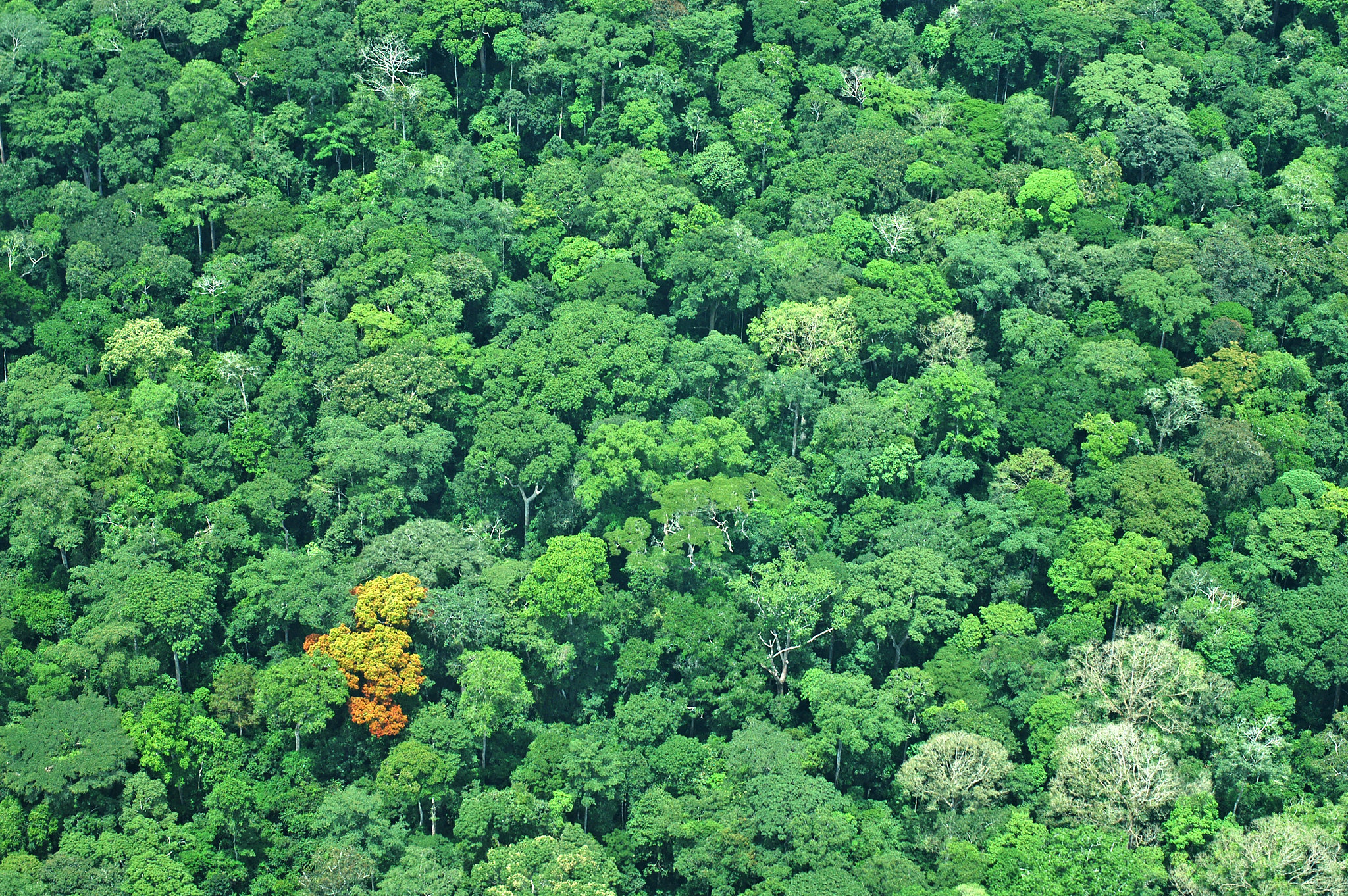 In the wake of COVID-19, conservationists have greeted China’s recent clampdown on wild animal hunting and consumption with enthusiasm. The government made the move based on scientific theories that COVID-19 was transmitted from a pangolin or a bat to humans in a market in the city of Wuhan.

A similar response to the capture and consumption of wild meat occurred during the Ebola outbreak, which originated in an animal-human interaction and raged in West Africa from 2014 to 2016. At that time, conservationists suggested the disease was good for wildlife because people would not be eating wild animals as a result.

The transmission of disease between animals and people is nothing new. Animals have been the vector of more than 60 percent of infectious diseases, according to the U.S. Centers for Disease Control and Prevention, which also states that three of every four new or emerging infectious diseases are zoonotic.

In the Middle Ages, plague, which is caused by the bacteria Yersinia pestis, found in small mammals and their fleas, led to pandemics. Known as the “Black Death,” in the 14th century it caused more than 50 million deaths in Europe. The Spanish flu virus, which is thought to have originated in pigs, led to the 1918-1919 pandemic, killing an estimated 40 million people worldwide.

Diseases often jump from animals to humans, but become much more serious and have the potential to create pandemics when human-to-human transmission occurs.

How does this happen? The current focus is on wild fauna, but remember, as in the case of the Spanish flu, some of the deadliest diseases have been transmitted to humans not by wildlife, but by domestic livestock. For example, poultry sparked avian influenza and rodents led to the plague and cause hantaviruses.

First, transmission occurs when humans create contacts with wild fauna in places where none previously existed. In other words, humans “go” to the site of virus reservoirs.

Research into Ebola by a multidisciplinary team coordinated by the Center for International Forestry Research (CIFOR), Spain’s University of Malaga and Britain’s Manchester Metropolitan University, into how wild animals, humans and natural landscapes interact, demonstrates that in large measure the problem is linked to deforestation and habitat degradation, which leads to environmental oscillations that enable the jump of diseases from animals to humans.

In a more recent study, the team showed that when bats in African rainforests are unsettled by humans, contact increases with people, likely influencing the spread of Ebola or other diseases carried by bats.

The  global wildlife trade – whether legal or illegal – valued at billions of dollars, is also to blame for the spread of pathogens and infectious diseases resulting from the legal or illegal transport of animals or from selling them alive in markets in appalling conditions.

These two mechanisms of disease transmission from animals to humans are quite universal, even in the case of the current Coronavirus pandemic.

However, the solution to the problem must be more nuanced than an outright global ban.

If China’s example of outlawing hunting of wild animals is taken up by other countries, this could mean that millions of people – often the poorest rural and Indigenous communities – will not be allowed to access – through hunting or gathering wild animals – the only source of animal protein available to them.

Where no other protein is available, eating wild meat is a necessity, but it should be banned where there are alternatives and where profiteering from wildlife is the motive. Many urban consumers consider wild meat a luxury item, while others might buy it because they have migrated from rural areas to cities and they want to continue eating the food they traditionally consumed.

By doing this, we help conserve wildlife in their habitats and enable communities to use this resource. Research shows that city dwellers do not rely on wild meat as the only source of animal protein, since other affordable sources of meat are available.

The interrelationship between wild meat consumption, food security and poverty alleviation must be explored simultaneously when making decisions without relying on an outdated colonial discourse of conservation that favors wildlife over people.

Rural and Indigenous communities who harvest wild meat sustainably as a source of dietary protein already face growing competition from deforestation, biodiversity loss, legal and illegal trade. We should not add to these increased risks of malnutrition or hunger.

Many tropical forests face “empty forest” syndrome – they are forests in good standing, but they are depleted of large animals because of overhunting, disease, the impact of climate change, deforestation and forest degradation.

To address unsustainable exploitation amid growing concerns about animal-human disease transmission, sound and locally-tailored policies must be developed and implemented.

CIFOR and the partners of the Sustainable Wildlife Management Programme — which includes the U.N. Food and Agriculture Organization, the French Agricultural Centre for International Development (CIRAD) and the Wildlife Conservation Society — with support from the European Commission, are contributing to this effort through research-action, open consultations, working with communities to learn how to best protect the livelihoods and traditions of subsistence forest and rural dwellers and the landscapes they depend upon.

Mix up the diet with some wild meat

John E. Fa on striking a balance between wildlife protection and use