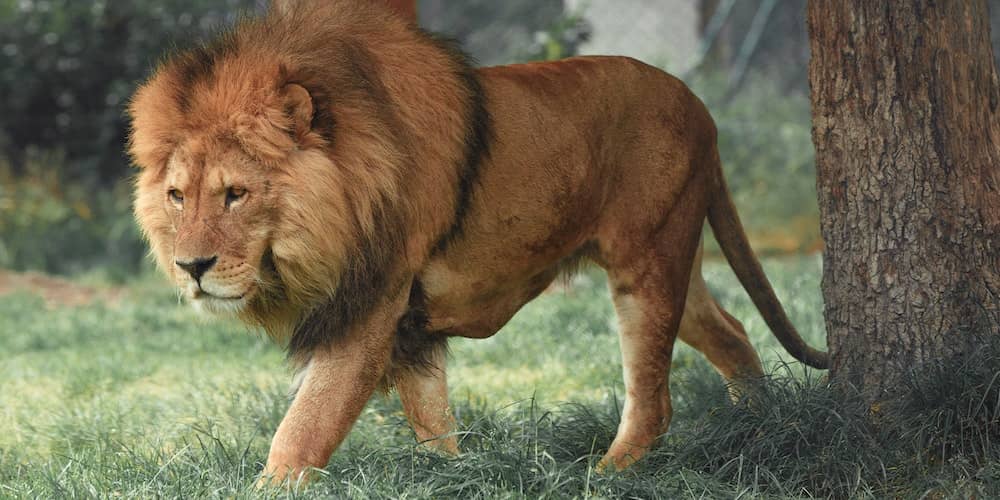 Divergent views on trophy hunting in Africa, and what this may mean for research and policy - article

An article that appeared on September 14, 2021 in the scientific journal Conservation Letters, authors Shaya van Houdt et al published the findings of an online survey through international networks to explore demographic and regional differences in opinion regards support for African trophy hunting, trophy import bans, and outside funding of conservation estates supported by hunting.

Over the past decade, trophy hunting in Africa has seen increased public and scientific interest. Much of that attention has come from outside of Africa, with little emphasis on local views.

Read the article here
Facebook0Tweet0LinkedIn0Email0
Sign up for our newsletter