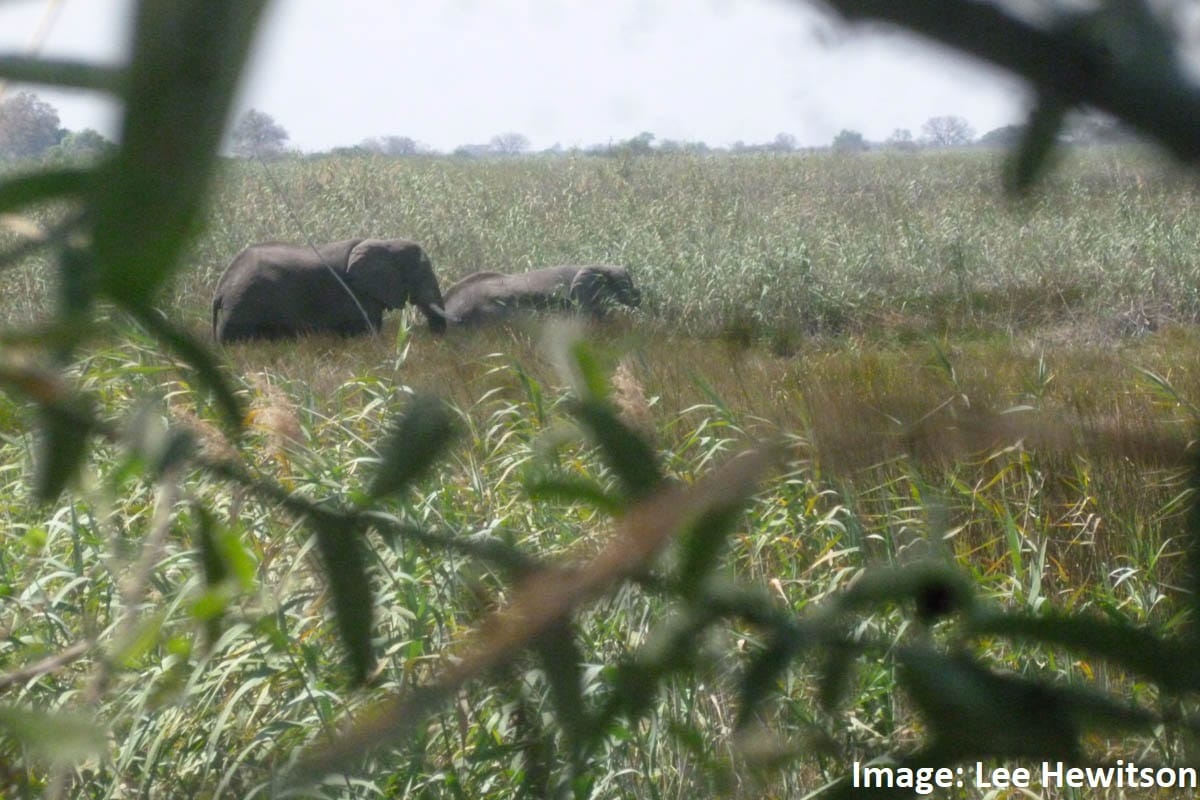 The USA uses hunting to fund conservation efforts, which contribute to the global goal of protecting 30% of the earth by 2030. Yet these authors point out the hypocrisy of the US position, as it is considering legislation that will prevent Zimbabwe, Zambia and Tanzania from doing the same thing. These countries are either close to, or have exceeded the 30x30 target, which includes land managed for trophy hunting. Why does the US want to make conservation more difficult for these African countries?

In an Opinion Piece published in the Washington Examiner on November 17, 2021, Catherine E. Semcer, Urs P. Kreuter, & Brian Child address the devastating impacts on Africa if a measure in the Department of Interior Appropriations Bill that is making its way through Congress were to succeed. The authors state that this “would undermine the conservation programs of several African nations by imposing arbitrary bans on the importation of hunting trophies legally acquired in Tanzania, Zambia, and Zimbabwe. Because these countries are significantly reliant on revenue from American hunters to fund conservation efforts, Congress risks stripping more than 94 million acres of conserved lands of their primary source of funding. In the process, it will pull the rug out from underneath decades of conservation work and undermine the world’s 30 by 30 ambitions.”

“What would it look like if trophy hunting were to stop and hunting revenues were taken away? The picture is grim. Researchers with the University of Pretoria in South Africa have calculated that if just the trophy hunting of lions were to end, more than 47 million acres in Tanzania, Zambia, and Zimbabwe might lose their economic viability as conservation areas. Should the trophy hunting of all species substantially decline, a result the measure being considered by Congress would likely produce, the negative affects on conservation areas will be far more devastating and widespread in these countries.

“Is photo tourism a possible alternative funding mechanism? No. While photo tourism is a powerful driver for conservation in some places, it is not a turnkey replacement for trophy hunting. Photo tourism’s potential to fund conservation crashes when confronted with areas that are too remote , too hot, too dry, and too dangerous to welcome the typical tourist but nonetheless provide important wildlife habitats and the kind of wilderness experience hunters seek.”

Read the Opinion Piece here
Facebook0Tweet0LinkedIn0Email0
Sign up for our newsletter