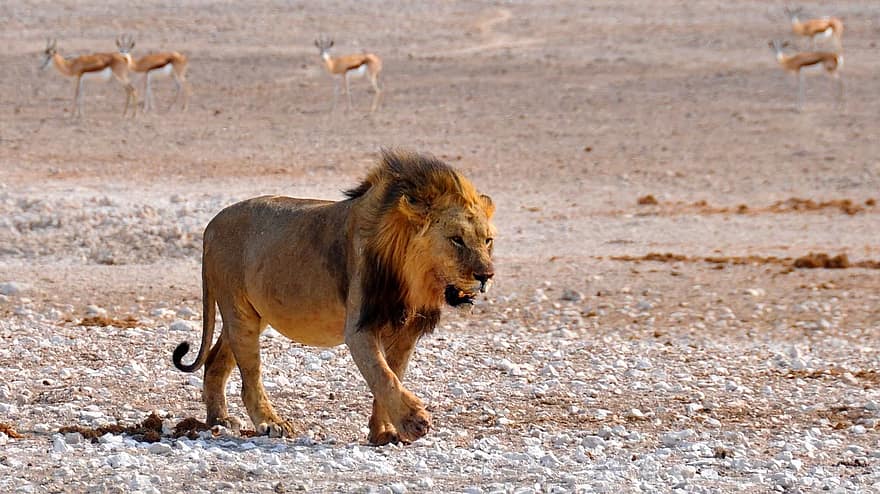 Summary: The BBC reported on 4th October, 2019 that South African officials had seized 342kg (754lb) of lion bones and arrested three people at Johannesburg airport in South Africa, the environment ministry said. The bones, which are prized in Asia for supposed medicinal benefits and to make jewellery, were destined for Malaysia. The 12 boxes of lion bones wrapped in aluminium foil were misdeclared and discovered upon inspection.

Exporting bones of lions bred in captivity is legal in South Africa, though a special permit is required. More than 11,000 lions live in South Africa, with 3,000 of them located in national parks where hunting is forbidden. With skeletons of average weight, 342kg would amount to 38 lions.