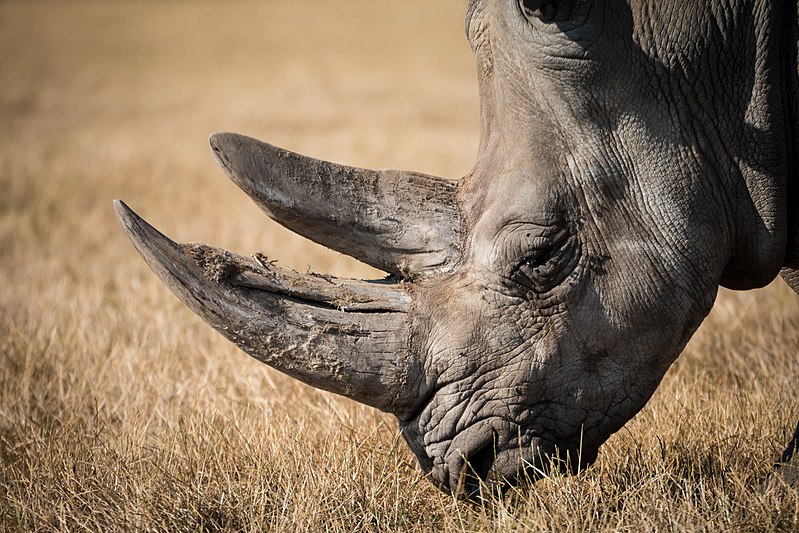 Summary:  Associated Press reported in September, 2019 that the Trump administration would issue a permit to a Michigan trophy hunter to import the skin, skull and horns from a rare black rhinoceros he shot in Africa.
Chris D. Peyerk applied last year for the permit required by the Fish and Wildlife Service to import animals protected under the Endangered Species Act.  He paid $400,000 to an anti-poaching program to receive permission to hunt the male black rhino bull inside a Namibian national park in May 2018.

The International Union for Conservation of Nature lists black rhinos as a critically endangered species, with about 5,500 remaining in the wild. Nearly half of those are in Namibia. The $400,000 paid by Peyrek goes to a Namibian government run trust which funds for wildlife management, conservation, rural development and other activities aimed at promoting the coexistence of humans and wildlife.