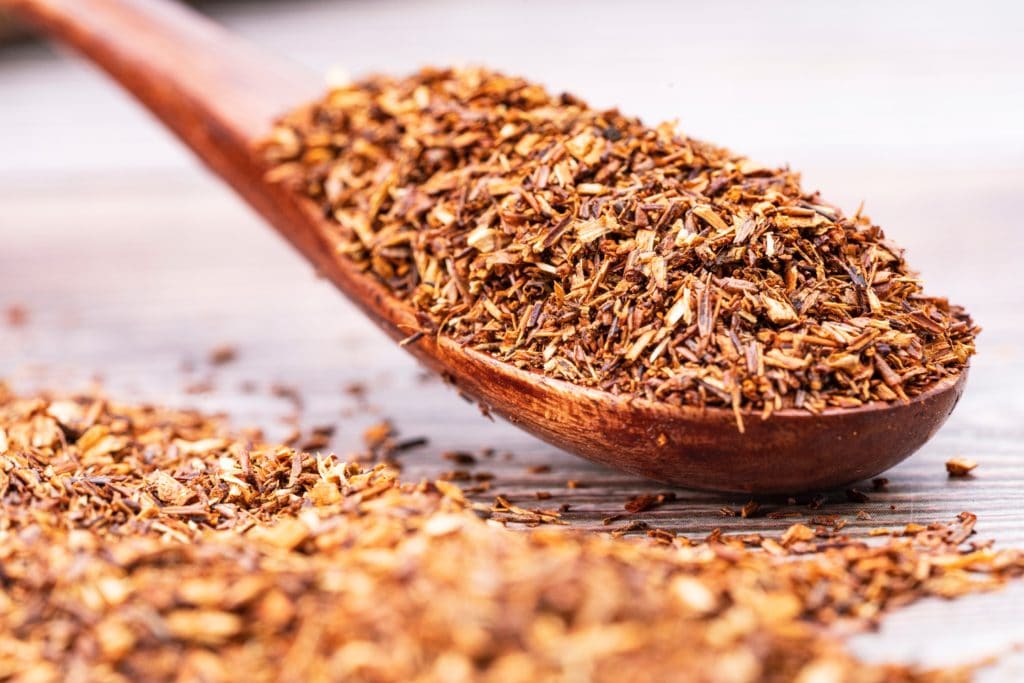 In an article published on July 27, Financial Times correspondent, Joseph Cotterill reports on one of the Khoi and San communities in South Africa’s Cedarberg mountain region where the rooibos tea plant occurs in the wild.  In 2019, the community – the original indigenous rooibos tea farmers –  procured rights to economic benefits based on traditional knowledge and the wider industry’s use of its genetic resources. However, as this article  reports, two years later these payments are yet to reach the communities they are meant for. Furthermore, adds Cotterill, “even as the deal promises to make Wupperthal’s tea growers better off, their economic survival is under threat from another direction.”

Read the article here
FacebookTweetLinkedInEmail
Sign up for our newsletter