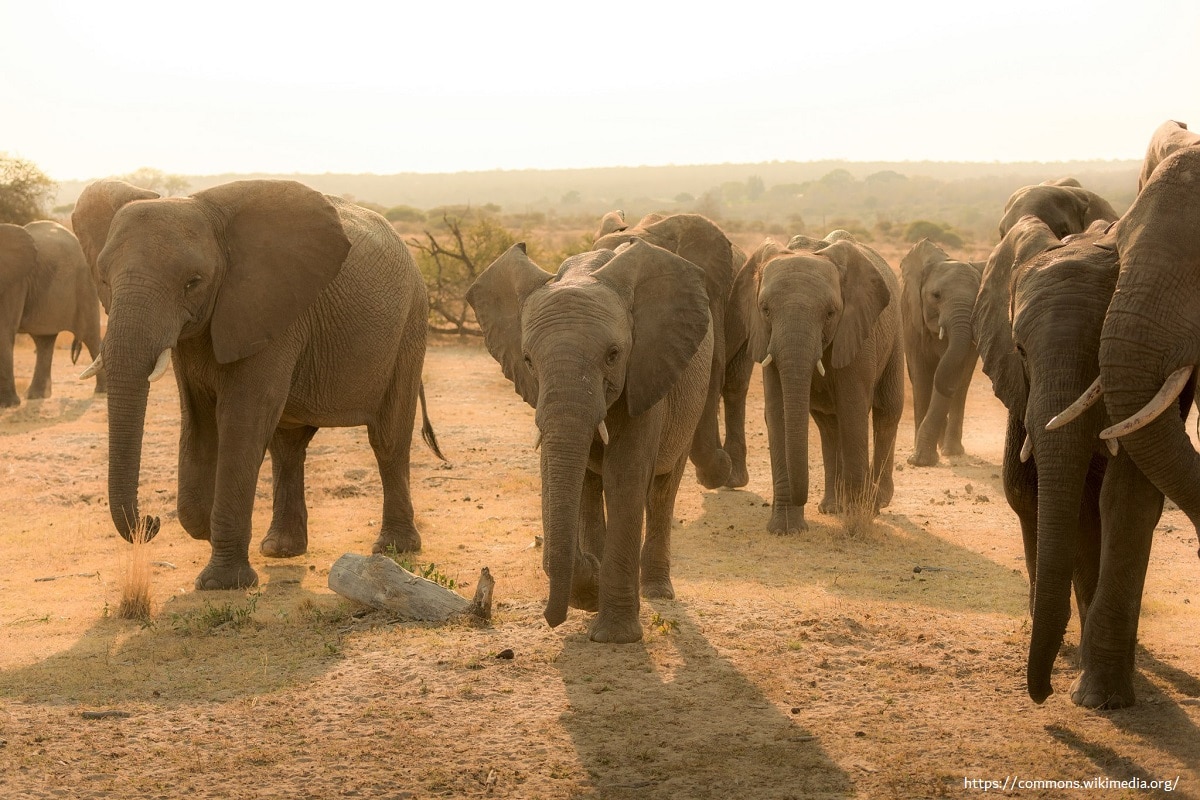 Conflict between humans and Namibia’s growing elephant population can be described as a “problem of success”, says Colin Nott, a Namibian regenerative agricultural consultant. The Namibian elephant population has trebled since 1990, which has resulted in a sharp spike in human-elephant conflict.

Following a two-day workshop organised by the Ministry of Environment, Forestry and Tourism in that country, Nott told Farmer’s Weekly that, at present, the Namibian elephant population was three times bigger than in 1990, as a result of the country’s “excellent wildlife conservation legislation”.

According to Nott, the paper was still in draft form and the three unions were in the process of finalising a document on actions to be taken in an effort to mitigate the effects of human-elephant conflict in Namibia.

There are more elephants outside national parks than inside

“Currently there is more wildlife outside our national parks than inside the parks. This means that game species such as elephant move into farming and communal areas. The problem is how to marry elephants and farming,” he said.

According to Thinus Pretorius, chairperson of the Namibian Livestock Producers’ Organisation (LPO), the influx of elephants into the commercial farming areas in the north-western parts of the country significantly intensified the effects of the drought. “One elephant’s daily intake of food and water [also] equals that of 30 head of cattle,” said Pretorius.

He said elephants caused considerable damage to infrastructure by breaking fences, damaging dams and water tanks, and pushing over windmills.

This article by Annelie Coleman was first published Dec 1, 2020 in Farmers Weekly was republished by African Sustainable Conservation

Read the full article here
Facebook0Tweet0LinkedIn0Email0
Sign up for our newsletter