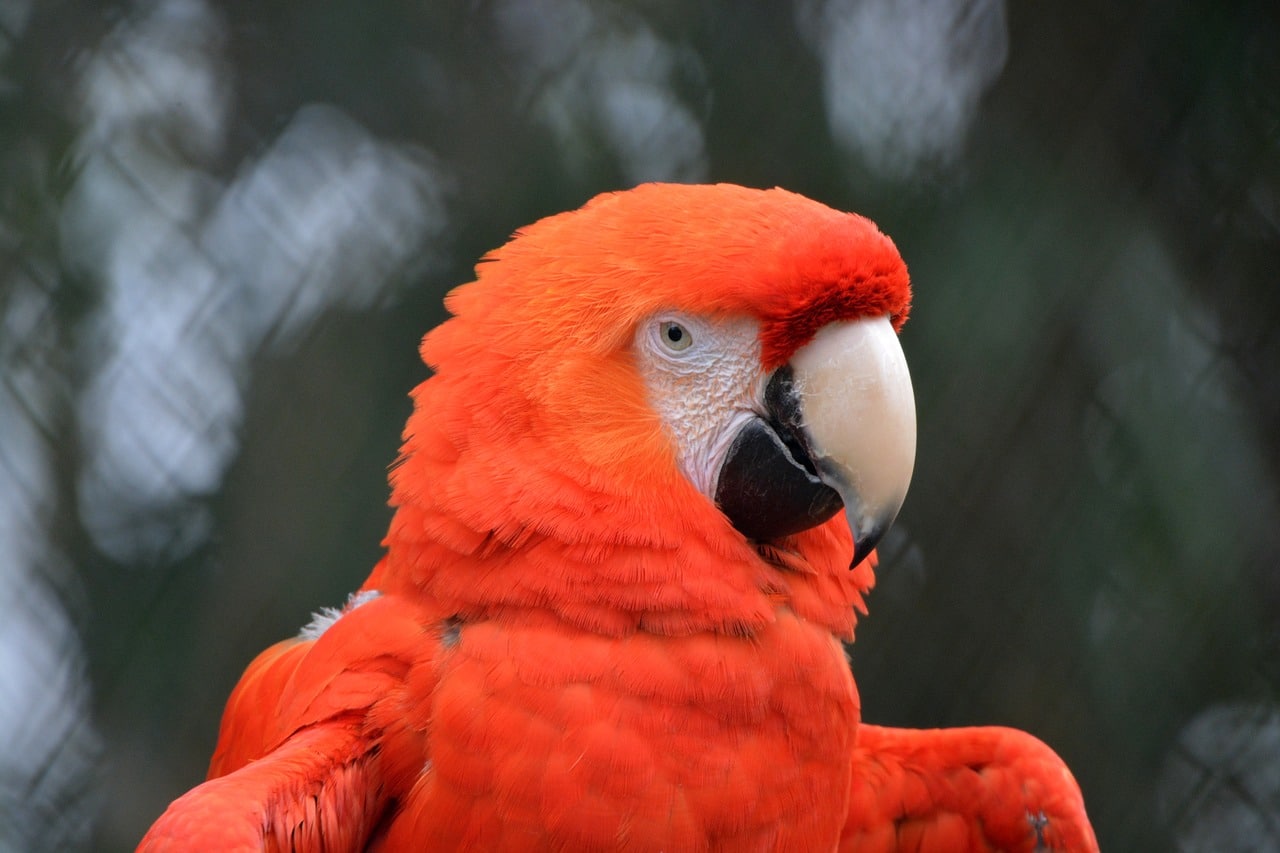 Following the 50th anniversary of Earth Day, an international group of experts and key stakeholders from 35 countries today called upon the United Nations to consider impacts on biodiversity and the world’s most vulnerable people in its response to the COVID-19 pandemic.

More than 250 conservation and development experts and organisations, from international agencies to community groups representing millions of people, have so far signed the open letter addressed to the heads of the World Health Organization, the United Nations Environment Programme and other UN and inter-governmental bodies. Recognising the need to tackle illegal and unsustainable wildlife trade to reduce pandemic risks, they highlight that any actions should be strategically targeted at situations where such trade poses particular risks to human health, biodiversity conservation or animal welfare, and should not exacerbate inequality and poverty. They warn that wholesale, far-reaching bans on wildlife trade not only risk negative social, economic and ecological consequences but may also fail to address other key sources of zoonotic disease risk.

Instead, UN bodies should cooperate to pursue “far-sighted and well-targeted solutions to improve both human and planetary health”, which will require a coordinated policy response across UN agencies and programmes, as well as with other international environment and development organisations.

Clara Lucia Sierra Diaz, a community representative from Colombia and one of the signatories of the open letter, said, “We commend the monumental work that the UN, particularly the World Health Organization, is doing to tackle the COVID-19 pandemic and its socio-economic consequences, which will particularly affect the world’s most vulnerable people. Regarding wildlife trade, we ask that any action is targeted to have maximum effect, addresses underlying factors such as habitat destruction, and carefully considers the risk of unintended consequences for the hundreds of millions of people worldwide whose livelihoods depend on the use of nature.”

The open letter stands in stark contrast to recommendations to ban all wildlife markets to reduce the risks of future zoonotic disease pandemics. It argues that while there is “an urgent need to tackle wildlife trade that is illegal, unsustainable or carries major risks to human health, biodiversity or animal welfare… indiscriminate bans and restrictions risk being inequitable and ineffective.”

Dr Rodgers Lubilo, a community leader and Director of the Zambian National Community Based Natural Resource Management Forum explains how indiscriminate bans would be felt in rural areas: “In Zambia alone, millions of people are dependent on use of wild resources to feed, clothe and house our families. Calls for bans on wildlife use and trade are heartless and thoughtless.  If we are banned from using wild resources we will be forced to replace our beautiful forests and wildlife with forestry plantations, agriculture and cattle, or risk starvation.”

The letter also highlights that wildlife is only one factor that needs to be considered. Dr William Karesh, of the IUCN SSC Wildlife Health Specialist Group and EcoHealth Alliance, both of which are signatories to the letter, points out that “data show that the wildlife trade is a small tip of the iceberg of drivers of zoonotic disease outbreaks and pandemics, so a comprehensive response must look beyond wildlife markets and include livestock production, changes in land use, and food systems more broadly. This is an enormous but essential task, which is why we are calling for a coordinated response involving UN bodies and civil society more generally – no single organisation has the authority or the capacity to address its many dimensions.”

Justin Brashares, a professor at the University of California Berkeley who specialises in the social and economic consequences of biodiversity loss and who was not involved in writing the letter, agrees. He said, “It is essential that our response to the immediate causes and effects of the COVID-19 pandemic recognize the deeper reasons people engage in activities that risk zoonotic disease transfer. Wildlife consumption and sale is seldom a choice, but instead a necessity for food and livelihood security. Abruptly demanding that millions of people change their behaviours overnight will have extremely negative economic and health consequences at a time of desperation for families across our planet.”