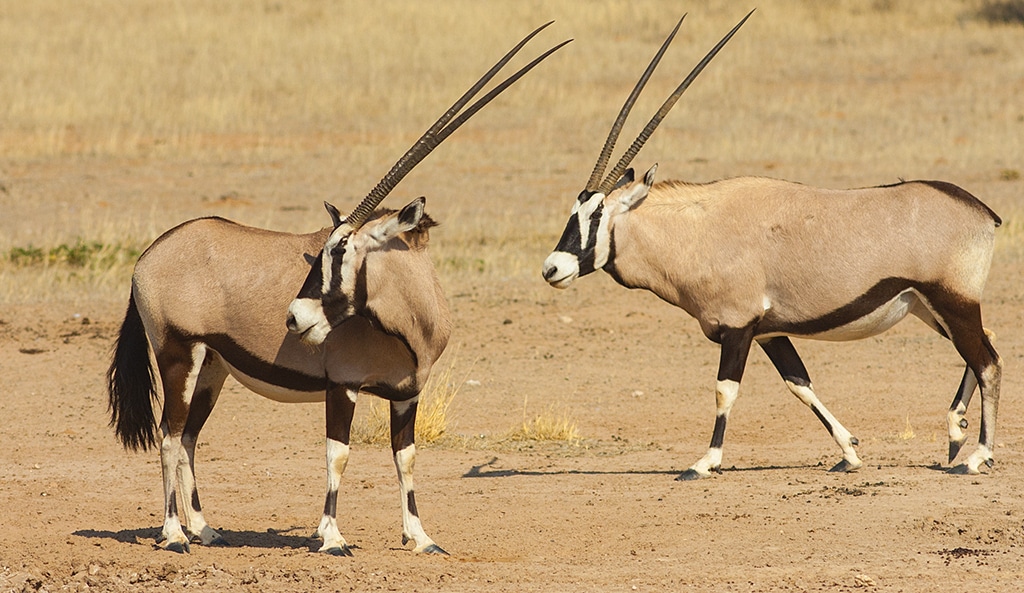 Hunting wild animals is an integral part of African history and culture. Today, many people continue to hunt wildlife for complex reasons that range from subsistence to recreation. In recent years animal protection groups have become increasingly critical of hunting and especially the most financially lucrative form of it: selling legal recreational hunts of charismatic large mammals to (mostly foreign) tourists, so-called ‘trophy hunting’.

In 2013 a coalition of such animal protection groups commissioned an Australian economics consultancy to evaluate the contribution of trophy hunting to African communities. The report concluded that the ‘trophy hunting industry’ is ‘tiny, contributing at best a fraction of a percent of GDP’ and that ‘communities in the areas where hunting occurs derive very little benefit from this revenue.’ The second claim was largely based on one extreme instance and has been debunked: the direct economic benefits to local communities from such hunting are in many cases far greater than suggested by the report, although there remains much room for improvement (which is also true for non-hunting wildlife tourism).

The first claim led to further research and debate about the estimated GDP contributions of recreational hunting linked to foreign trophy acquisition. But how relevant is that particular question? Should we even care about the economic contributions of trophy hunting and, if so, is its GDP contribution the best way to assess this? I believe that the correct answer to the first question is a cautious yes, but the answer to the second is a definite no.

The economic benefits of this particular form of hunting do matter to the extent that they contribute meaningfully toward the livelihoods of people that live among wildlife. Positive livelihood benefits create strong incentives for such rural people to tolerate or even protect dangerous animals such as elephants, lions, and leopards on their lands. This is a win-win for both localized human development and conservation efforts and scientific research suggests that this model of directly channeled economic benefits supports a sizable percentage of natural habitat on which wildlife continues to survive outside of protected areas.

The hunter-gatherer San People or Bushmen of South Africa, also known as the Khoisan, have left us an invaluable legacy of marvelous paintings on rocks and cave walls as far afield as Namaqualand, the Drakensberg and southern Cape. Hunting wild animals is an integral part of African history and culture. Today, many people continue to hunt wildlife for complex reasons that range from subsistence to recreation.

To place these benefits in context, looking at proportions of national GDP is a misleading approach because it measures the wrong things at the wrong scale. GDP simply measures the direct monetary value of goods and services produced within a certain timeframe but fails to account for critical non-market factors such as environmental goods and services, the economic value of which is known to be substantial. Furthermore, comparing economic values at the level of the nation state is arguably inappropriate. In the case of hunting, what matters is the impact of benefits at local scales, where they may make vital contributions to relevant communities of people, thereby enabling the protection of intact habitats on larger landscapes (so-called ‘natural capital’). These natural landscapes generate important ecosystem services of high regional and even global value through, for example, biodiversity conservation, watershed protection, and climate regulation.

In other words, it seems to make little sense to evaluate recreational hunting in narrow monetary terms at national levels when its real socio-economic value is evident both directly at more local levels and indirectly at greater scales. It also makes little sense to compare estimates of trophy hunting GDP contributions to those of other forms of national tourism, many of which may have nothing to do with wildlife and may also entail far higher unaccounted socio-economic and environmental costs and risks. It is also worth noting that hunting and non-hunting forms of wildlife tourism tend to complement each other rather than compete, with many existing hunting areas being essentially unsuited to more demanding non-hunting tourists.

People who dislike the idea of trophy hunting have raised various moral arguments against it, grounded in various ethical theories. These arguments, while deserving serious consideration, must be carefully weighed up against accurate evaluations of the socio-economic and ecological benefits that could potentially be lost if recreational hunting and trophy trade had to stop permanently and suddenly. As an example, legal rhino hunting in Namibia and South Africa has been demonstrated to contribute positively to conservation by generating a significant amount of annual income (at least $8 million dollars per year from rhino trophy fees alone), much of which helps to cover the high costs of anti-poaching security and incentivizes rhino ownership and custodianship outside of state protected areas. Legal rhino hunting also specifically targets males that act as a drag on population growth and incur additional management costs. If legal hunting was abruptly stopped altogether, the impact on landscape-level rhino conservation would almost certainly be significantly negative.

A recent report, again commissioned and funded by an animal protection group, repeats many of the mistakes of the earlier reports, leading to the spurious claim that the value of trophy hunting to conservation is ‘massively overstated.’ In fact, the role of all forms of legal hunting and the way in which associated benefit flows support conservation remains under-researched, poorly understood, and most likely underestimated. Given the perilous state of African wildlife conservation in the wake of COVID-19 any policy decisions affecting the rights of local people and potential sources of wildlife conservation support should be informed by careful unbiased research and evaluation of all relevant evidence. Facile comparisons of selective GDP contributions fail to meet those criteria.

MICHAEL ‘T SAS-ROLFES is a Research Associate at the Oxford Martin School, a research and policy unit based in the Social Sciences Division of the University of Oxford. With a background that spans thirty years of training, research and practical experience in both commerce and conservation, Michael has developed specialist expertise in understanding the complexities of both legal and illegal markets for wildlife products, notably those of charismatic endangered species such as rhinos, elephants, big cats and bears.