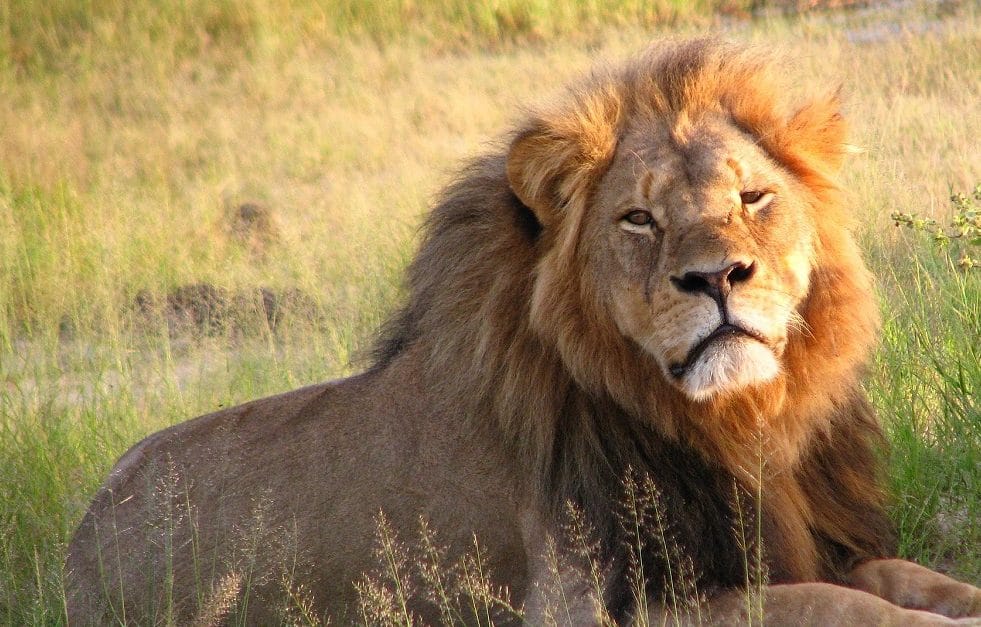 Extract:  The term ‘fake news’ has become popularized over the last few years. The term refers to information, usually presented as ‘news’ that has no basis in fact but is presented as being factually accurate in a deliberate attempt to spread misinformation for propaganda purposes.
Hunting is often on the receiving end of this approach to ‘news’. It is increasingly evident that this is misleading the public, media and policy makers and leading to uninformed policy decisions.
A recent glaring example of this is the now widespread claim that “only 3% of trophy hunting revenues end up in local communities”. This figure has its roots in a report commissioned by the African Lion Coalition and prepared by Economists at Large Pty Ltd , which states that “Research published by the pro-hunting International Council for Game and Wildlife Conservation and the UN Food and Agriculture Organisation […] finds that hunting
companies contribute only 3% of their revenue to communities living in hunting areas.” This ‘fact’ has now been taken up and is used widely in both traditional and social media to discredit the validity of trophy hunting as a tool for wildlife conservation and rural development.