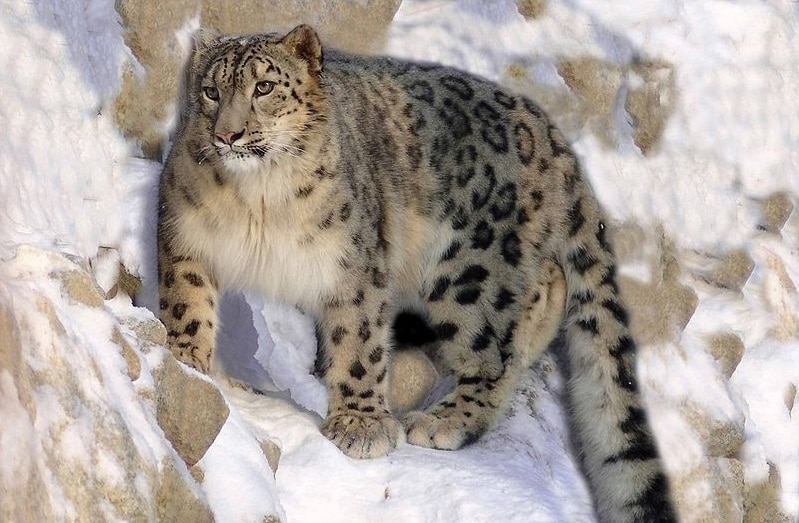 “We have very few other sources of income here – the benefits to the community are enormous. People value our wildlife now." Village Headman, Tajikistan

In Tajikistan, a well-managed trophy-hunting programme has proved that this community conservation model generates incentives and revenue to conserve endangered wildlife such as the snow leopard. Revenues brought in by trophy hunters also generate critically needed income, jobs, and other important economic and social benefits to local communities, reports Antonia Bolingbroke-Kent in The Guardian Age of Extinction series:

“In Tajikistan, the situation with snow leopards is optimistic because the population is visibly increasing,” says Khalil Karimov, a wildlife biologist and scientific adviser to the Association of Nature Conservation Organisations of Tajikistan (Ancot). “We have between 350 and 450 cats, although the exact number is impossible to say due to the nature of the leopards and the remote environment they inhabit.”

“Unlike countries such as India, wildlife tourism is almost nonexistent in Tajikistan. Its proximity to Afghanistan and a lingering, unjustified fear of “the Stans” puts all but the most intrepid off. With scant income from tourism and few major foreign donors, Tajikistan’s snow leopards have an unlikely saviour. 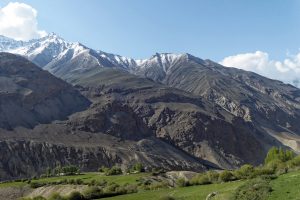 “Ninety-nine per cent of the funding for conservation in Tajikistan comes from foreign trophy hunting,” says Karimov. “Before, people used to go into the mountains and kill anything they could, but now they protect them because they have financial value.”

The Hindu Kush Karakoram Pamir mountain region is a transboundary landscape, spreading over 67,000 km2 covering parts of Afghanistan, China, Pakistan, and Tajikistan. It is a highly fragile alpine ecosystem. The Hindu Kush Karakoram Pamir landscape (HKPL) is inhabitated by species such as snow leopard and Marco Polo sheep. As the trophy hunting programme proved beneficial to communities, hunters became wildlife guardians, poaching was controlled, and endangered species sucha as the markhor and snow leopard populations increased.

Read the original article here
FacebookTweetLinkedInEmail
Sign up for our newsletter