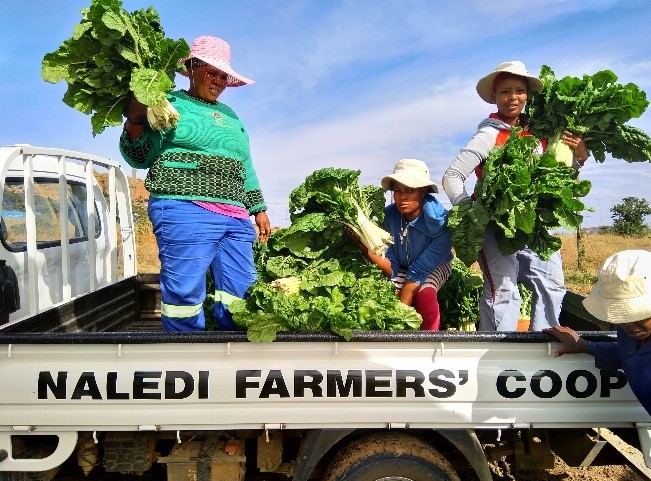 In this documentary, directors Jane Thandi Lipman and Sifiso Khanyile and producers Adi & Rashmi MistryFrost share the story of the Naledi Farming Co-operative.

This is a story of hope. After 70 years of forced removals, the people of the Free State village of Naledi and Franshoek finally own enough land to safeguard their village and build for the future. As a new farming co-op, better education and local social enterprises spring up, from the elders to youth that return to the village, there is a shared hope for the future. The village is alive again and land ownership has created a deeply felt dignity. Hard work is transforming the fortunes and identity of the community. 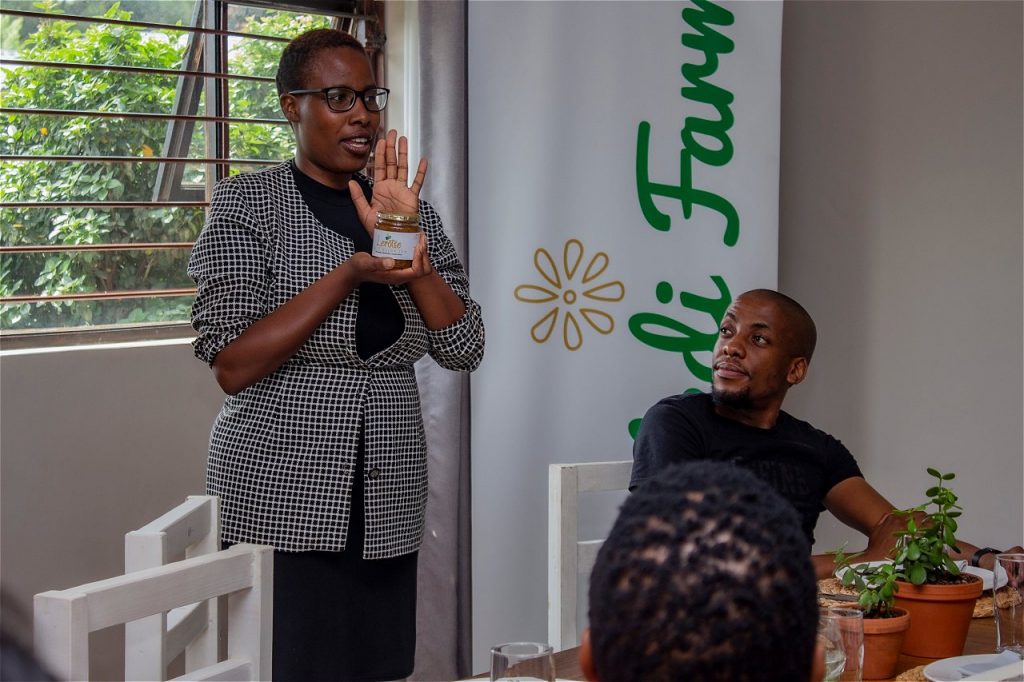 Six years ago the Earthrise Trust bought an old farm, the site of a once infamous music festival in Rustlers’ Valley in the Free State Province of South Africa. The farm covers 273 hectares, of which 130 hectares are arable and 143 hectares are suitable for grazing. The earliest discussions between the new owners and the residents of Naledi Village revolved around the community owning a piece of this land on which they could build houses and develop their own farm. This agreement effectively ended 70 years of forced removals, as the people of Naledi used to live on farms where they had no rights to remain.

Thus began a development partnership that has seen a community transformed by taking ownership of its land using a model of development that seeks to balance the social, economic, environmental and cultural factors within a local community-driven economy. Owning 42 hectares of land for their village and another 28 hectares for their farming cooperative has offered the people of Naledi a newfound sense of dignity, pride and hope. This collective sense of purpose has generated dedication to building a new thriving rural village of the future.

This a collective story, from family to community, and from local to global, that follows the stories from the elders of the Naledi Farming Co-operative, including co-op leader Anton Chaka. Another inspiring story is that of Jappie who was born in the valley, but worked for 20 years in the mines of Welkom before returning to run the Earthrise Lodge and conference centre, which generates income to support the growth of the village. Once farmworkers, these community members are now farmers themselves. Land ownership has created a deeply felt dignity, and hard work is transforming the fortunes and identity of the villagers. In this new farming co-op, better education and local social enterprises are springing up; from the elders to youth that return to the village, there is a shared hope for the future.

As part of the Naledi harvest festival, representatives of other local co-operatives were invited to share their successes and challenges. The co-ops are working together to survive in the face of stiff competition from big agri businesses and traditional major farms in the area. Their discussions range from the big issues of land ownership to the right spread of crops and accessing markets. Each co-op has faced many challenges during their formation and in their current operations – sharing ideas on how to overcome these challenges thus increases their collective strength.

These local development models are timely and relevant to national the broader land expropriation debate in South Africa. Is this a model for the future of the country? The village and the cooperative want to tell their story because they realise its powerful, catalysing potential at this potentially critical moment for the country. If planted across the country, the success of Naledi and other local farming co-operatives could be replicated to create new local economies owned by the people who have waited so long to reclaim their land and dignity. After 70 years of forced removals, the people of the remote Free State village of Naledi finally own enough land to safeguard their village and determine their own future.

For more information visit the website of the Naledi Farming Co-operative here.