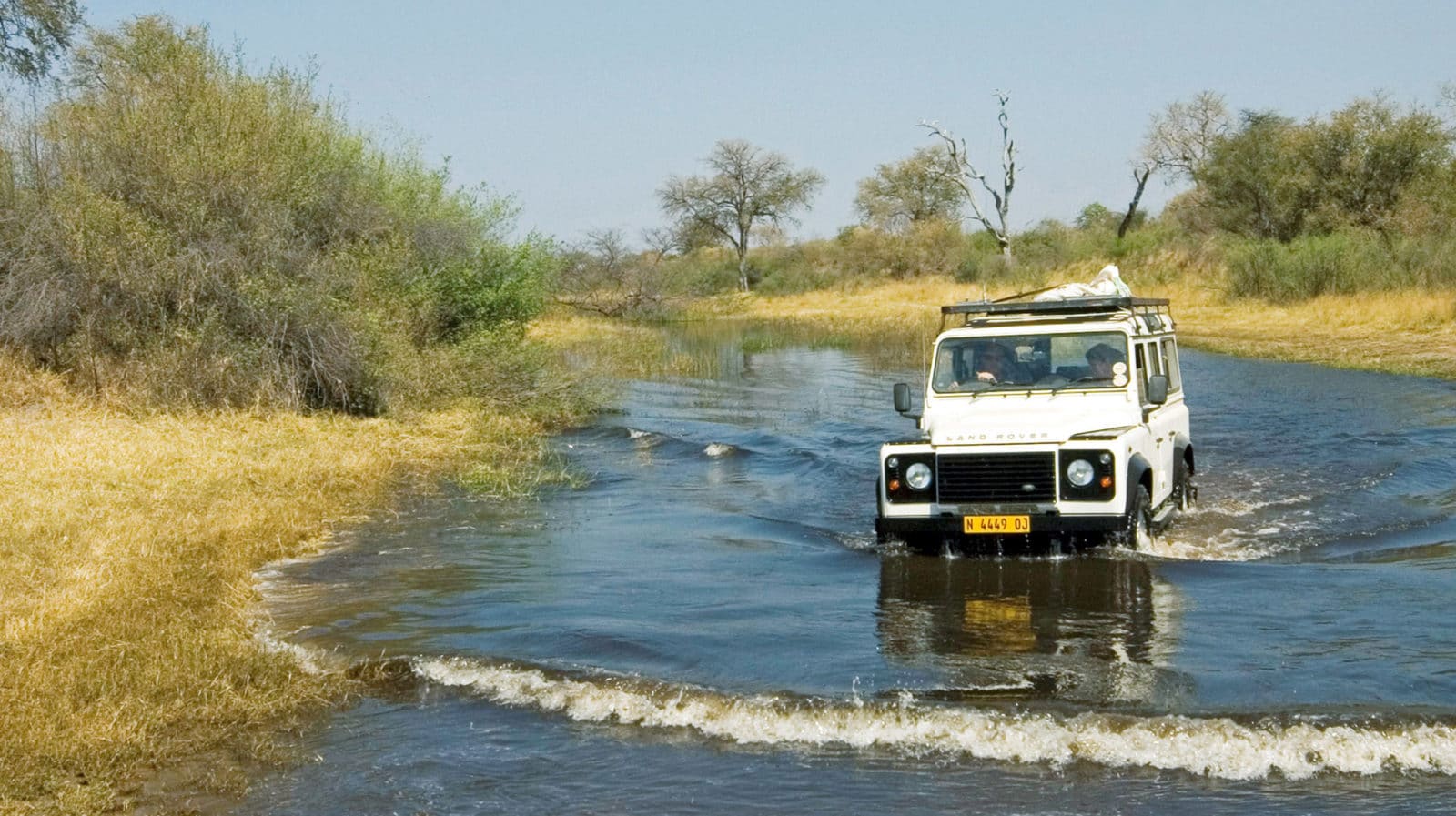 Two competing ideological narratives have emerged in African wildlife conservation. The one is based on so- called ‘compassionate conservation’, aligned with the mostly Western animal rights movement, the other based on the human rights of the owners of the wildlife, the local people who live with wild animals. In Namibia, wildlife is thriving under the second conservation narrative, which endorses consumptive use of wildlife.

Conservation of African wildlife and habitat is coming under increasing threat across the continent, but despite the overall gloomy prognosis, there are a few countries that can boast remarkable success.

Foremost among these successful wildlife conservation stories is Namibia, which along with other southern African countries developed the healthiest wildlife populations and habitat on the continent during the latter half of the 20th century.

At the same time, hundreds of thousands of people from some of the poorest communities in the country have seen significant improvements in their livelihoods. Namibian conservancies generated benefits of close to $10-million in 2017 alone, including the provision of more than 5,000 full-time and seasonal jobs in remote rural areas where employment opportunities rarely exist. The popularity of the conservancies is such that 86 now exist, placing an additional 20% of Namibia under a conservation management regime where wildlife is seen as a valued livelihood asset.

This is a remarkable success story.

Yet despite this, Namibia now finds itself under scathing attack, the most recent example being an op-ed by John Grobler: Troubled times for Namibian wildlife, published in Daily Maverick.

This article is remarkable primarily because it makes no attempt to hide the fact that its sweeping conclusions on “troubled times” for conservation in Namibia are based on nothing but speculation, second-hand hearsay, quoting of officials from out-of-date and out-of-context sources, anecdote and innuendo. No attempt is made to explore the scientific and social complexities of conservation or present any facts or analysis on the status of conservation in Namibia. Conversely, information from an NGO website is applied out of context, resulting in false and misleading conclusions.

Perhaps most remarkable is that while acknowledging that all those interviewed indicated that the worst drought in 30 years has led to reduced wildlife numbers, the author nevertheless concludes that wildlife numbers are falling as a result of Namibia’s community conservation initiatives. He makes no attempt to substantiate this conclusion — a disappointing and uninformative read for anyone with an interest in conservation in Namibia.

However, in another respect, this article is extremely revealing about the competing ideologies in conservation. The article is partially financed by the Cape Town-based Conservation Action Trust, an organisation closely aligned with what was formally known as the animal rights movement — a movement and group of organisations which now prefers to be collectively identified under the rubric of “compassionate conservation”.

This movement, which has its roots and a vast majority of supporters in the western hemisphere, is vehemently opposed to the consumptive use of animals. In adopting this position, they place the rights of individual animals before those of people.

Given the intensity of their lobbying efforts on African wildlife, it seems fair to conclude that they consider human rights are particularly easy to disregard when they are the rights of Africans.

This ideological stance puts these organisations in direct conflict with the governments, people and conservation community of Namibia and other southern African countries.

The conservation strategies adopted by Namibia are underpinned by pragmatic recognition that the fate of wildlife lies mainly in the hands of the rural farmers who live on the front-line with wild animals and that people must have appropriate incentives if they are to live with dangerous animals.

Provision of these incentives is ensured through recognition of the rights of all people to earn a living from the sustainable use of their natural resources within legally mandated boundaries. These basic human rights are enshrined in both international and national law and such rights include sustainable and regulated hunting, both for subsistence and trophy purposes.

In terms of conservation, Namibia is probably the most outstanding global example of how successful this strategy can be. Wildlife is now more prolific outside protected areas because people want it there as they have the right to benefit from it. Compare this with Kenya, where people have no rights to benefit from wildlife and hunting is banned. Since 1977, Kenya has lost an estimated 80% of its wildlife, and what remains is almost entirely within protected areas.

But as an outstanding example of success, Namibia is also the outstanding target for those who oppose its conservation strategies on ideological grounds. Hence attempts, no matter how blatantly ill-informed, such as the Grobler article, to discredit Namibia. Such attempts will gain momentum in the coming months with the approach in May 2019 of the triennial meeting of the Convention on the International Trades in Endangered Species (CITES). This convention is the only forum for shaping rules of global trade in wildlife and represents a major battleground for those opposing a human rights-based approach to conservation.

These attempts to discredit and undermine conservation strategies for ideological reasons are undermining the rights of the people who live with these animals to earn their livelihood. These are the same people who worry daily that their children may encounter elephant or lion on their way to school and never return, or that their crops and livestock on which they rely entirely for survival will be destroyed by the marauding elephant, buffalo or hippo. In Namibia over the past two years, 10 people have been killed by elephants while trying to defend their crops, while in neighbouring Botswana, 36 people have been killed.

Upholding the rights of these often marginalised rural farmers to generate a livelihood from wildlife is essential not only for their livelihoods and dignity, but also for the survival of wildlife. Conservation efforts that fail to acknowledge the rights of people to benefit from wildlife — ensuring they have incentives to live side- by-side with dangerous animals and become wildlife defenders — force people and wildlife into a battle from which both emerge as losers.

It should be clearly recognised that these attacks on successful conservation strategies for ideological reasons not only threaten the success of conservation in Africa, but also undermine the basic human rights of some of the poorest in our countries.

The motivations and implications of these attacks should give pause for thought to all those concerned with human rights, democracy, rural livelihoods and development, not just conservationists.

Dr Liz Rihoy is a political scientist specialising in the politics and governance of conservation and community development in Africa. She is a Director of Resource Africa.