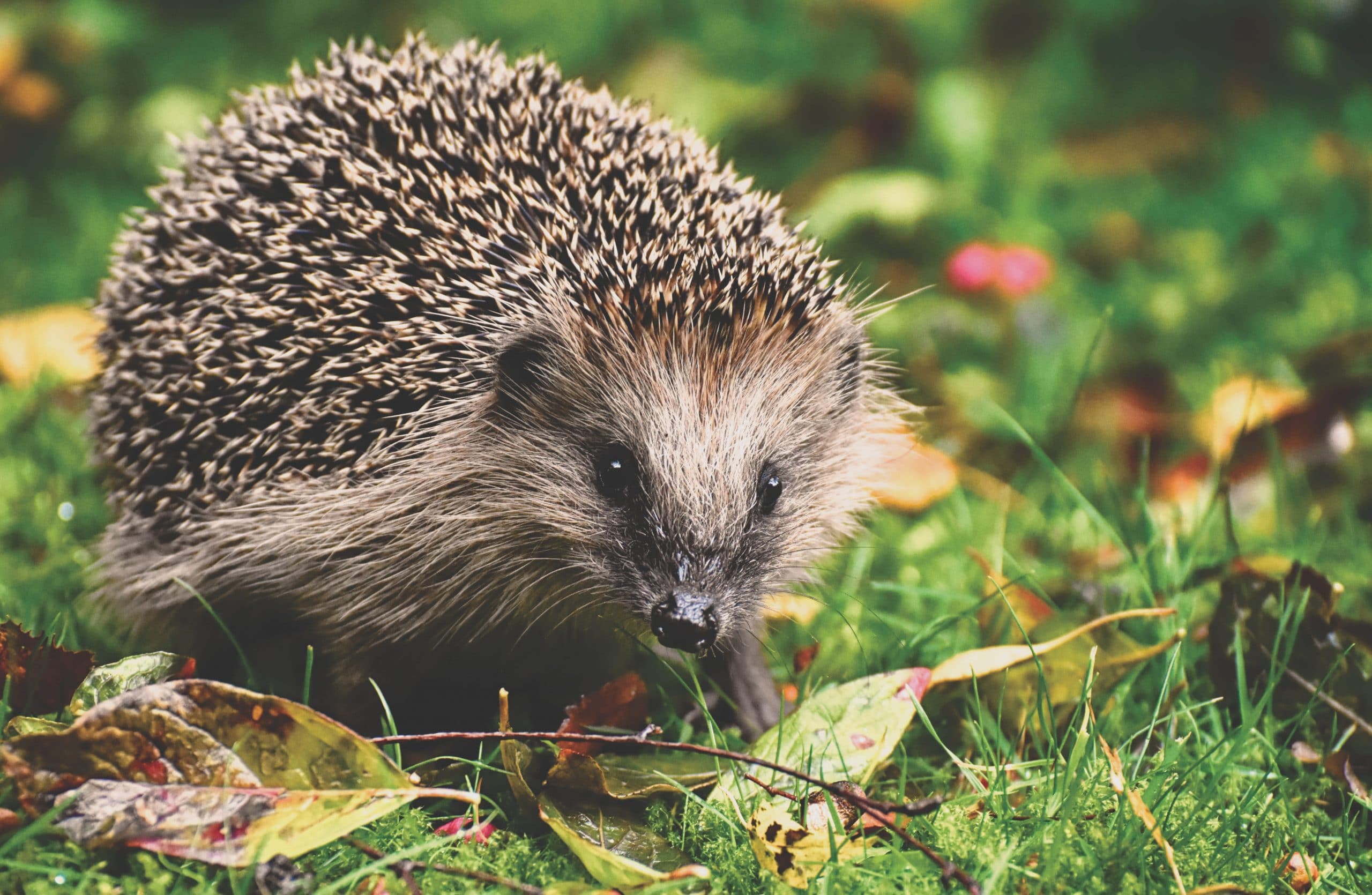 Extract: Populations of UK’s most important wildlife have plummeted by an average of 60% since 1970. A quarter of mammals and nearly half of birds assessed are at risk of extinction, says State of Nature report

The State of Nature report also found that the area inhabited by officially designated “priority species” has shrunk by 27%. The species are those deemed most important and threatened, and include hedgehogs, hares and bats, many birds such as the willow tit and the

The report finds the losses to all animals, plants and marine life show no sign of letting up, despite some successes in protecting individual species. It found that 41% of species have decreased in abundance,while just 26% have increased. A quarter of UK mammals and nearly half of the birds assessed are at risk of extinction, according to the report, which was produced by a coalition of more than 70 wildlife organisations and government conservation agencies. When plants, insects and fungi are added, one in seven of the 8,400 UK species assessed are at risk of being completely lost, with 133 already gone since 1500.

The causes of the losses are the intensification of farming, pollution from fertiliser, manure and plastic, the destruction of habitats for houses, the climate crisis and invasive alien species. The State of Nature report shows no significant improvement since the last one in 2016, which said the UK was “among the most nature-depleted countries in the world”.