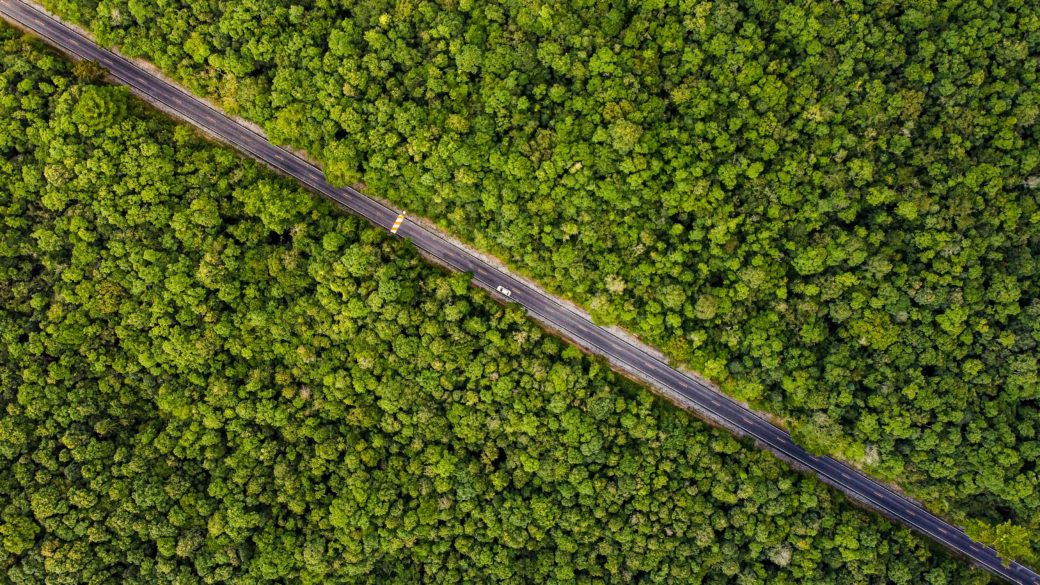 A closing statement was issued after CBD Geneva on March 29, 2022 by the CBD Alliance, a network of civil society organizations who have a common interest in the Convention on Biological Diversity, and of which ACBA is a member.

This statement is on behalf of the CBD Alliance.

We support the statements made by IIBF, the Women’s Caucus and the GYBN and reiterate our solidarity with all victims of wars and conflicts: present and past, since wars destroy human lives, and biodiversity.

We are concerned about the following:

Despite weeks of online and in-person meetings, Parties have not had time to properly negotiate texts on goals and targets and the linkages between them and the 2050 vision.

Texts still look as Christmas trees full of brackets, without substantial progress on core problems. We warn against attempts to undermine the text of the Convention, such as attempts in Target 17 to renegotiate important principles. We call on Parties to declare a biodiversity crisis and ensure the GBF will halt and reverse biodiversity loss as a matter of planetary urgency.

The Mainstreaming Action Plan should be central to GBF, but it proposes measures that will increase the biodiversity crisis, and that have never been discussed at all. Neither has marine and coastal biodiversity, even though deep seabed mining poses a major risk to global marine ecosystems.

There is too much emphasis on false solutions such as Nature Based Solutions and net approaches, and too little on stopping the drivers of biodiversity loss.

In Target 15 businesses are allowed to self-regulate, while in 16 people are left without equitable regulatory frameworks to enable them to address  consumption issues.

For the road ahead, we expect:

1. The GBF to address the drivers of biodiversity loss as a priority, including regulating the economic interests that exploit biodiversity.

2. A Human Rights Based Approach, including the recognition of the key role of IPLCs in area-based conservation and restoration, based upon equitable, gender-just governance and respect for their rights to free, prior and informed consent.

3. A gender responsive framework including a stand alone target on gender, integration of gender in key targets and related indicators and a recognition of all genders.

4. Alignment of all policies and financial flows with the GBF, elimination of all perverse incentives, providing financial resources in accordance with art 20 of the convention, and strengthening nonmonetary means of implementation are all crucial.

However, we see alarmingly little ambition among Parties for mechanisms to implement any of these.

Let us remind you that the whole world is watching and we will be accountable for our actions. We must deliver properly considering the level of the biodiversity crisis we brought ourselves into.