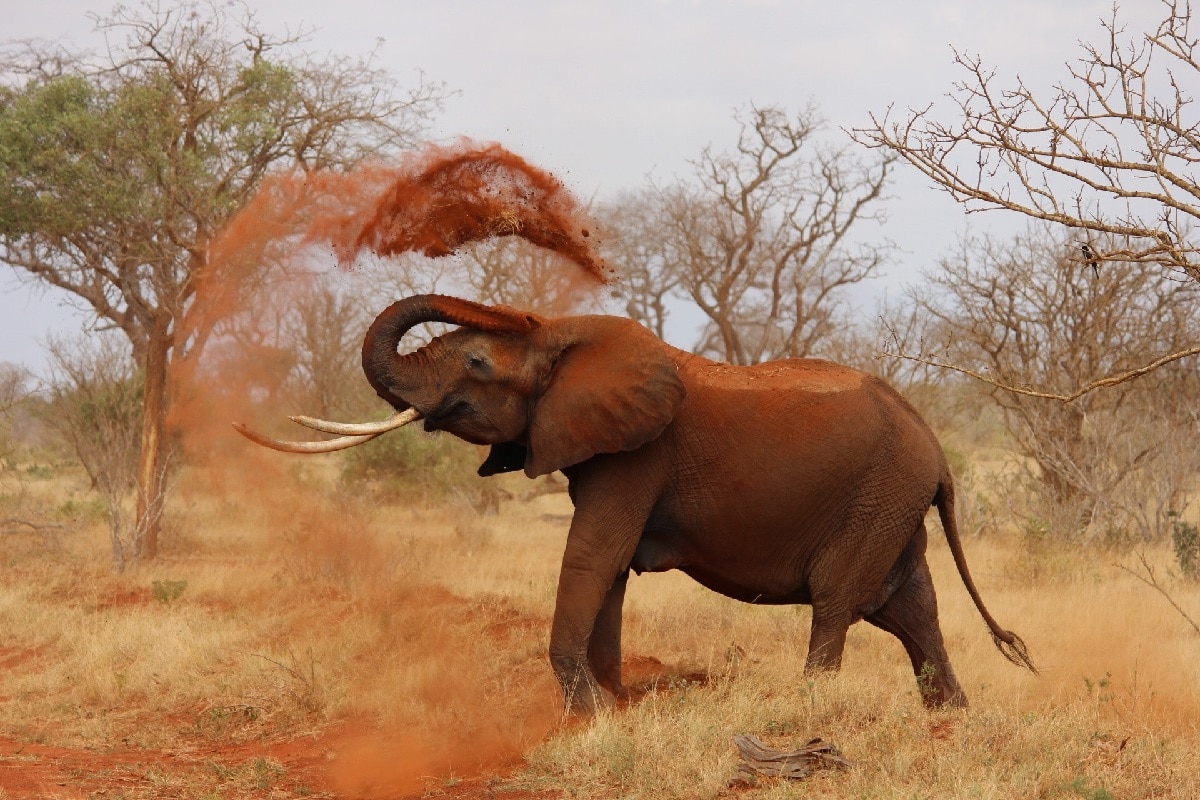 Advocates for human rights and conservation in Africa have warned that bans on trophy hunting imports from Africa could have catastrophic effects on people and communities already devastated by the COVID-19 pandemic.

In an open letter to Alliance ‘90, Resource Africa expressed concern that the German Green Party, which has committed to banning trophy hunting imports ahead of this year’s general election, has been misled by animal protection and animal rights campaigners who “perpetuate the mistaken and dangerous claim” that such a ban will save African animals from extinction.

The open letter applauds Alliance ‘90’s commitment to human rights and social transformation in other policy areas but emphasises that a ban on trophy hunting imports, although politically expedient, would undermine human rights in rural Africa: “Campaigns against trophy hunting devalue black lives, deny local communities the right to self-determination, and jeopardise community-based approaches to wildlife conservation that have been proven to work for decades.”

Mr Charles Jonga, Director of CAMPFIRE Association, Zimbabwe, and Community Leaders Network (CLN) member, agrees: “Animal protection organisations in the West are lobbying their governments to make decisions that would seriously undermine our rights to manage our wildlife on our land. They haven’t consulted African people or African governments and ignore our lived experiences and the scientific evidence of our successful strategies. Surely Alliance ‘90 and other political parties will value the human rights of millions of rural Africans above the sensibilities of a small but vocal lobby.”

Dr Moreangels Mbizah, Resource Africa Programmes Manager and CLN member would welcome an opportunity to meet with Alliance ‘90 representatives. “Green parties in Germany and elsewhere want a future in which people and the environment both thrive. Rural Africans want the same thing. That is why the Community Leaders Network wrote to Alliance ‘90 last week offering to discuss common ground. It’s not too late to replace their proposed hunting import ban with a more progressive and socially just approach to conservation in Africa.”

Facebook0Tweet0LinkedIn0Email0
Wordpress Social Share Plugin powered by Ultimatelysocial
Share this ArticleLike this article? Email it to a friend!
Email sent!